Three large hotels once stood above the eastern slope of the Catskills here in Greene County, looking over the Hudson Valley and the deep cut in the mountains carved by Kaaterskill Creek. The first and most famed, the Catskill Mountain House, stood on the broad lawn, in growing disrepair, until the state bought the site and burned it in 1963.
The second, the Kaaterskill Hotel, with rooms for 800 guests, burned accidentally in 1924. The third, the Laurel House, built at the head of Kaaterskill Falls, the highest falls in New York, was bought by the state and burned in 1966. 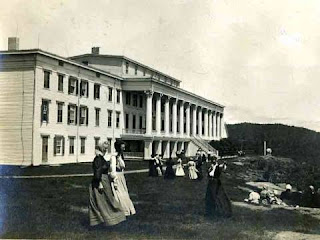 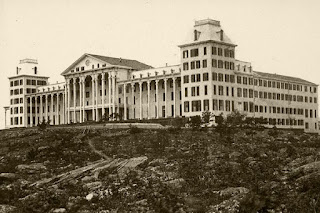 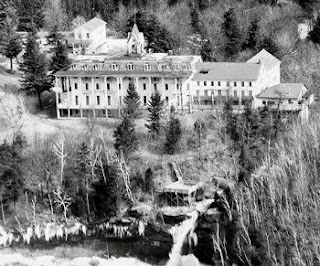