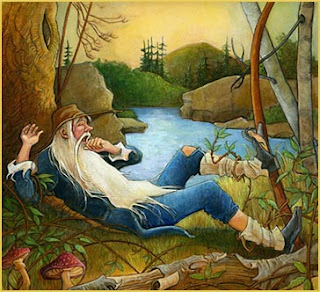 Did you know?
Rip Van Winkle is a short story by the American author Washington Irving published in 1819, as well as the name of the story’s fictional leading character. Written while Irving was living in Birmingham, England, it was part of a collection of stories entitled The Sketch Book of Geoffrey Crayon. Although the story is set in New York‘s Catskill Mountains, Irving later admitted, “When I wrote the story, I had never been in the Catskills."
at September 16, 2016