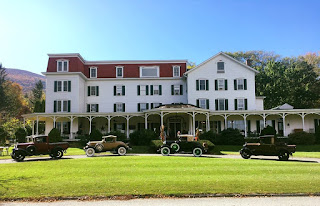 In the 1860’s Henry Barber Whitcomb arrived to survey the Slater’s land and would fall in love with and wed Mary Slater. The two would eventually inherit the farm and boarding house which they would continue to operate during summer months. Many renovations and nearly 200 years and five generations later the Whitcomb Family still owns and operates the resort making it the oldest single family owned hotel in the United States. Today the Whitcombs are proud to continue the family tradition of welcoming guest who are attracted by the same principals of family, relaxation and natural beauty that attracted Winter Clove’s first guest in the early 1800’s.
Winter Clove Inn © 2016
at December 15, 2017