The Land of Rip Van Winkle 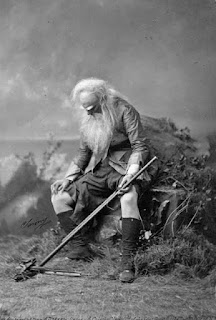