The Otis Elevating Railway represented the final stage in improved transportation to the Catskill Mountain House. When the great resort opened in 1824, early travelers from New York City faced a grueling four hour stagecoach ride from the steamship landing at Catskill, 12 miles distant. When the Catskill Mountain Railroad reached Palenville in 1882, the brutal stage ride had dropped to a manageable two mile ride. Still, the increasingly sophisticated vacationer found the hour-long stage ride fit for a barbarian.
The Beach family, owners of the Catskill Mountain House, enlisted Otis Elevator Company, headed by Charles Owen Otis, to develop a cable railway. Drawing on his expertise, Otis called upon other great industrial firms of the day, (Hamilton-Corliis to supply the engines and Roebling to supply the cable) to help execute the project. The Railway opened on August 7, 1892 with coaches and baggage cars from Jackson & Sharp of Wilmington, Delaware.
The Otis Elevating Railway, later the Otis Railway, closed forever after the 1918 season, an early victim of America's love affair with the automobile. 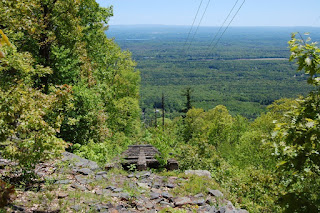 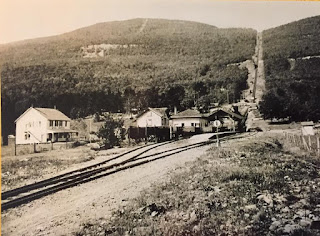 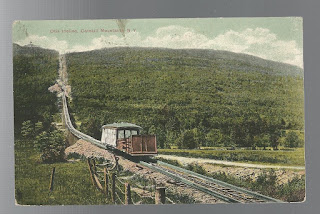 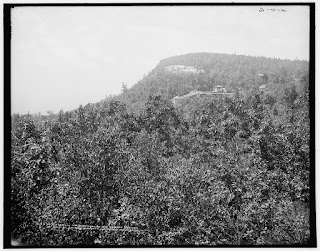 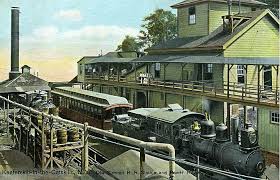